The Big Sleep & The High Window 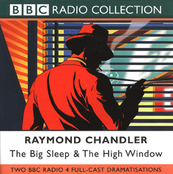 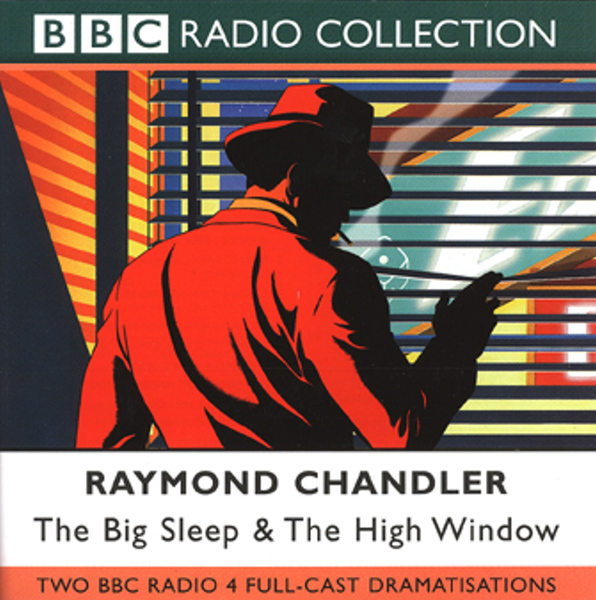 The Big Sleep
Ed Bishop stars as Philip Marlowe in this powerfully atmospheric BBC Radio 4 dramatisation of Raymond Chandler's novel about the cynical, world-weary, wise-cracking shamus whose honesty in a dishonest world sent him down the mean streets again and again in search of some kind of justice.

General Sternwood's daughters came in both the colours of trouble - blonde and brunette - and they had all the usual vices. With four million dollars behind them, blackmail was only a matter of time. And blackmail can be murder.

The High Window
A wealthy Pasadena widow with a mean streak, a missing daughter-in-law with a past, and a gold coin worth a small fortune--the elements don't quite add up until Marlowe discovers evidence of murder, rape, blackmail, and the worst kind of human exploitation.