B. J. Harrison Reads The Fall of the House of Usher 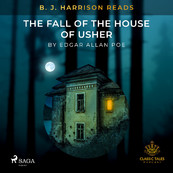 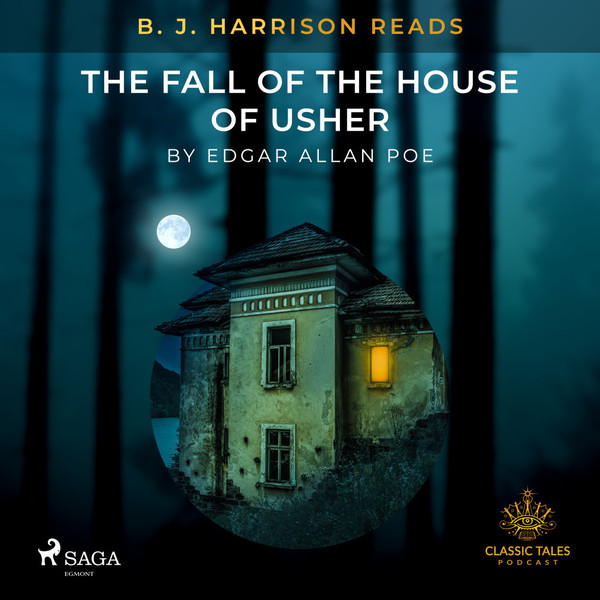 One of the most haunting short horror stories to date is told to us by B.J. Harrison...

One of the most haunting short horror stories to date is told to us by B.J. Harrison. Our narrator is invited to visit his acquaintance Roderick, who lives in a remote house with his sister when strange things begin to happen. Neither of the siblings appears to be healthy, and the house itself also seems to have a life of its own. What exactly is taking place, and how much worse can it get? The short story by Edgar Allan Poe from the 19th century is a true gothic horror story and not for the faintest of hearts. The story was turned into the 1960 movie House of Usher, starring Vincent Price.