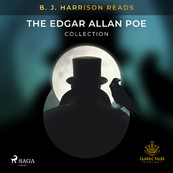 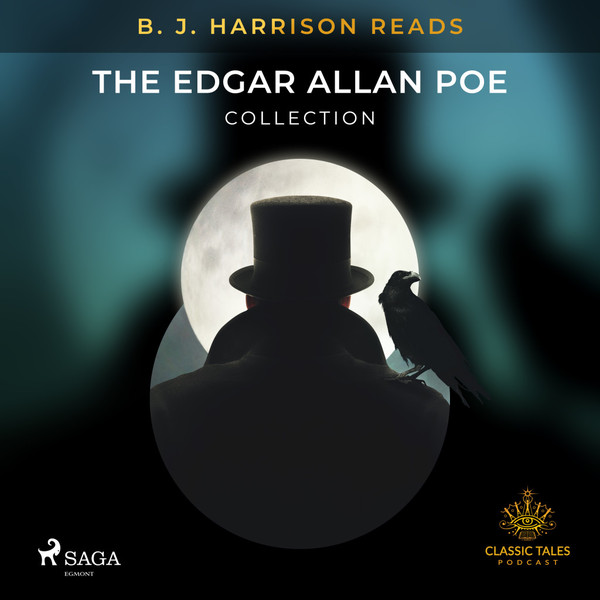 The Edgar Allan Poe Collection features a selection of works from the pioneering 19th-century poet and writer Edgar Allan Poe. Poe's works include the dramatic short story "The Tell-Tale Heart" to his perhaps most famous poem "The Raven". This collection promises some of the finest from the master of mystery, horror and the imagination. With the riveting B.J. Harrison as the reader, these words and tales are not to be missed by fans of gothic settings and eerie atmospheres.