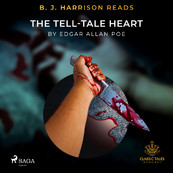 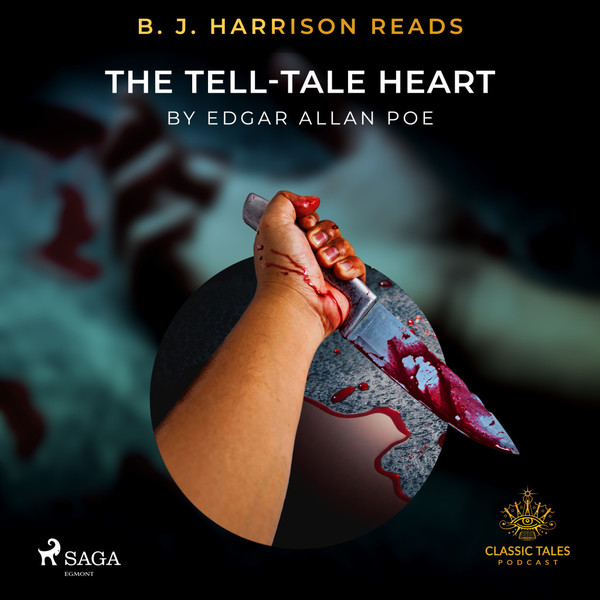 B.J. Harrison tells Edgar Allan Poe's story "The Tell-Tale Heart", where our narrator has committed the crime of murdering an older man...

B.J. Harrison tells Edgar Allan Poe's story "The Tell-Tale Heart", where our narrator has committed the crime of murdering an older man. He does not consider himself a madman, and he describes the murder up to the smallest detail. Yet he has killed a man whom he loved and had never wronged him, for the sake of the mans' "evil eye". The novella from the 19th century is one of Edgar Allan Poe's best-known short stories and has been transformed into theatre, film and television adaptations alike. One of the most recent ones is the film The Tell-Tale Heart from 2016, starring Rose McGowan.