B. J. Harrison Reads The System of Doctor Tarr and Professor Fether 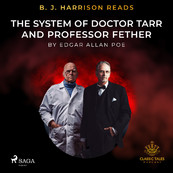 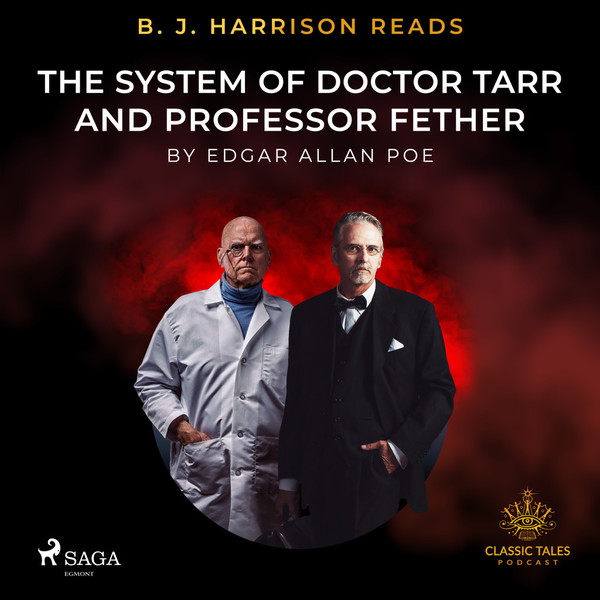 In "The System of Doctor Tarr and Pofessor Fether" from the 19th century nothing is quite what it seems...

In "The System of Doctor Tarr and Pofessor Fether" from the 19th century nothing is quite what it seems. During his tour of southern France, our narrator visits a local mental institution, of which he has heard a great deal. Upon arriving at the institution, which is run by an acquaintance of his travelling companion, the narrator quickly finds that something is off. He learns that the previous system used with the patients is no longer in use and has been replaced with something much more radical. The short story spiced with dark humor by Edgar Allan Poe is brought to us by the voice of B.J. Harrison. It has inspired film versions, such as Stonehearst Asylum (2014) featuring Michael Kaine, based loosely on the story.