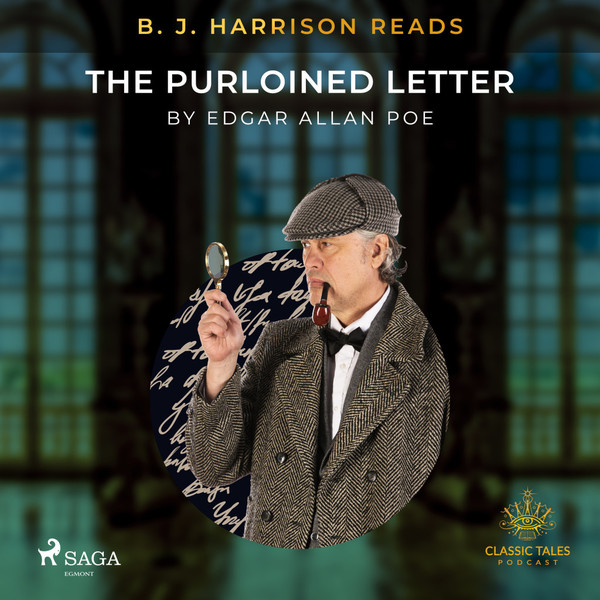 B.J. Harrison reads "The Purloined Letter" by Edgar Allan Poe, which is a story of an unusual mystery that needs to be solved...

B.J. Harrison reads "The Purloined Letter" by Edgar Allan Poe, which is a story of an unusual mystery that needs to be solved. A sensitive letter has been stolen from the queen's boudoir, and the famous amateur detective C. Auguste Dupin has been called to the rescue. The guilty one is the lover himself, Minister D-. What ensues is a match between the detective and the thief, two equally brilliant minds. Who will win, and at what cost? The story is the third in a series of Edgar Allan Poe's three stories featuring Dupin, which have been considered significant forerunners in the category of the modern detective story. It has been adapted into television and theater versions alike.