B. J. Harrison Reads The Cask of Amontillado 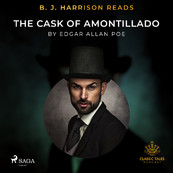 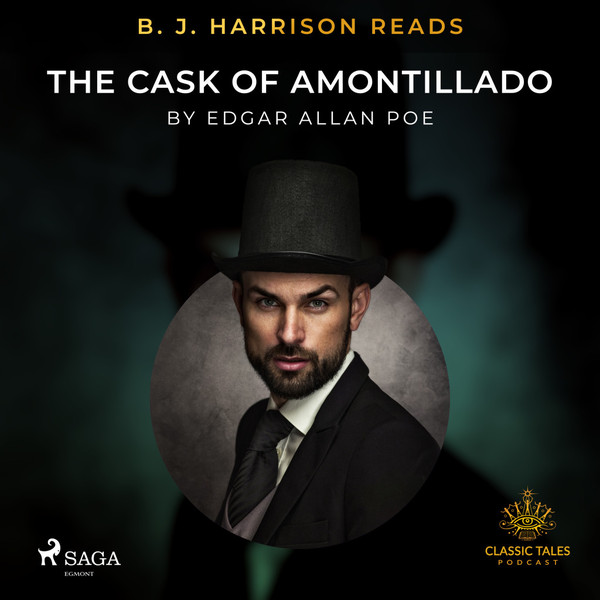 B.J. Harrison visits Edgar Allan Poe's grim horror story, "The Cask of Amontillado". Montresor is a man who has been insulted, and he does not take this lightly...

B.J. Harrison visits Edgar Allan Poe's grim horror story, "The Cask of Amontillado". Montresor is a man who has been insulted, and he does not take this lightly. Seeking revenge on the person who slighted him, Fortunato, he sets out on a terrible mission to even the score. Yet what follows is far from fair, and Fortunato is far from prepared. "The Cask of Amontillado" is a dark short story by Edgar Allan Poe dating back to the 19th century. It has been covered extensively in popular culture, and the story was turned into a British film in 1998 by the same name, starring Anton Blake.